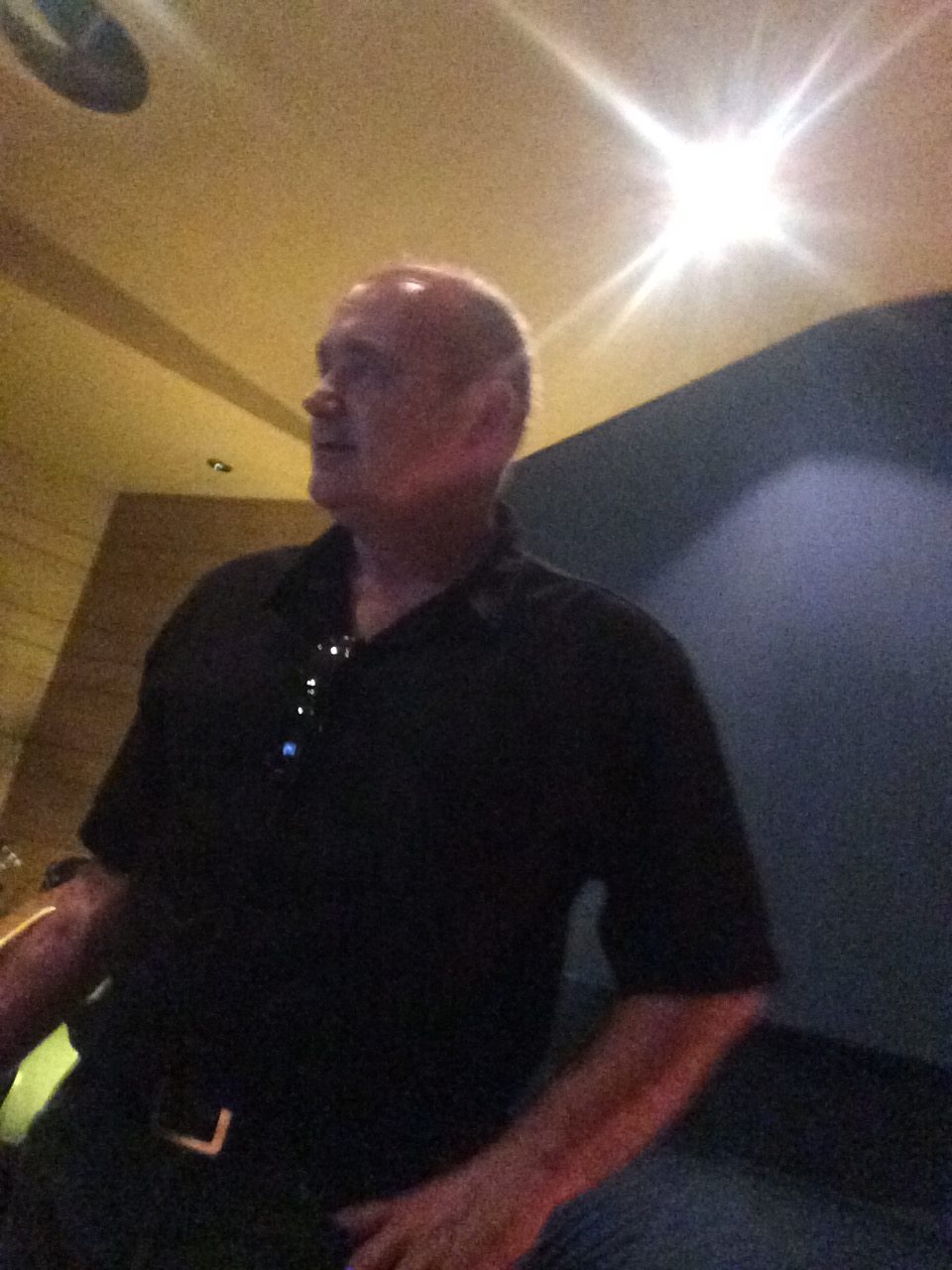 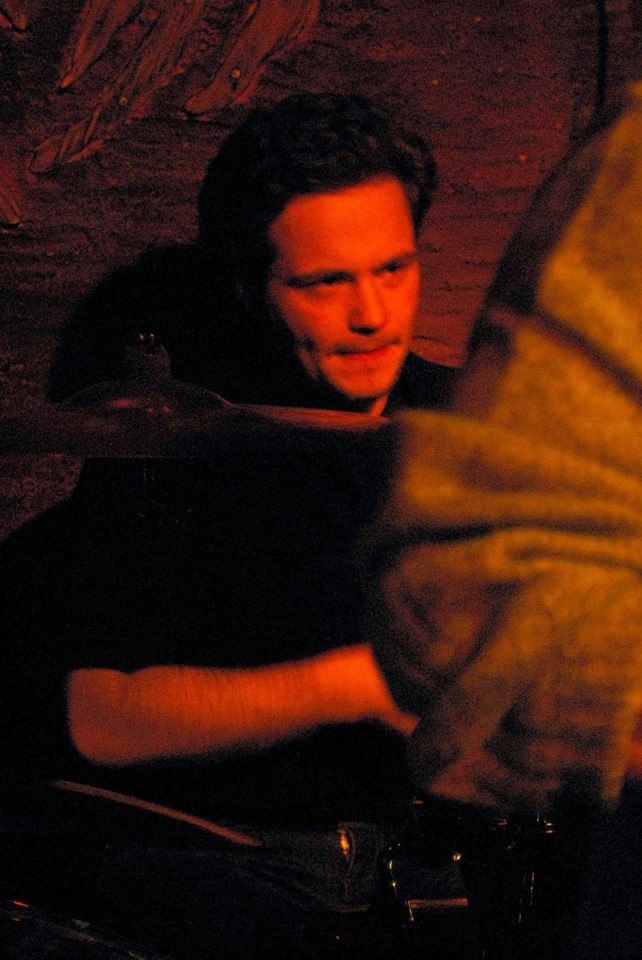 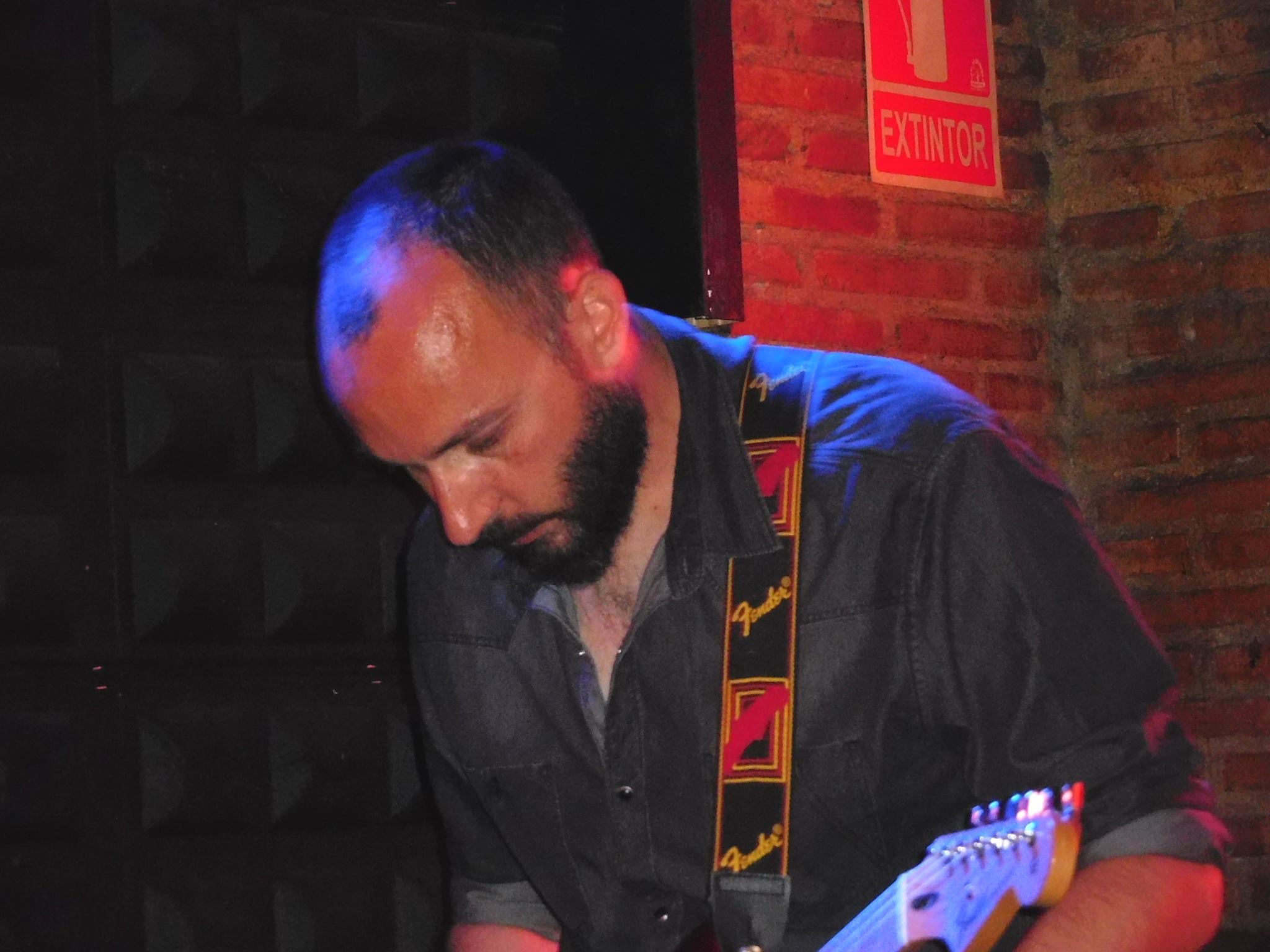 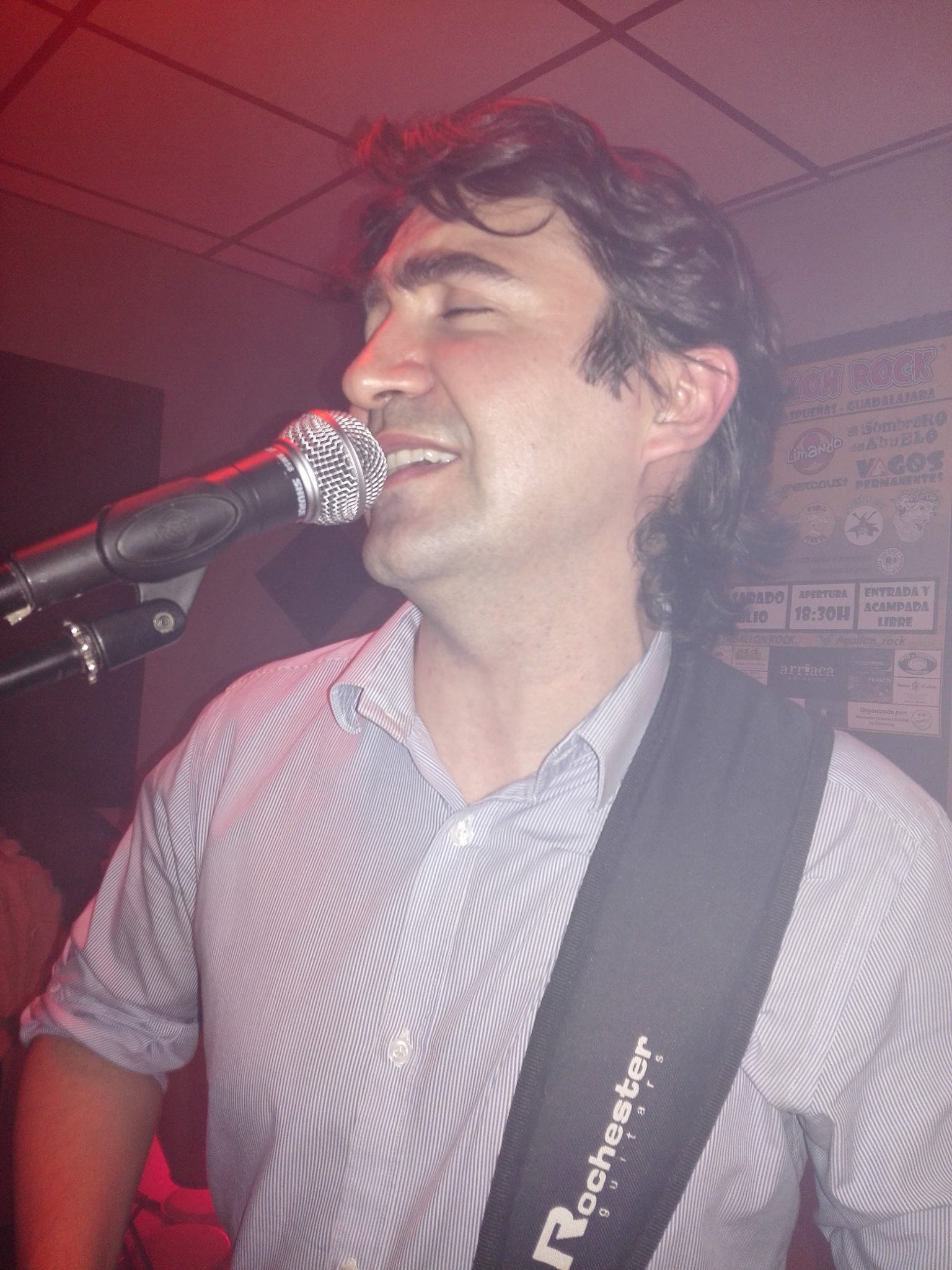 Let me tell you a story.

8 years ago, Javi bought a new guitar. It was a low-priced acoustic guitar model, but he liked its red colour. There was something that attracted each other from the beginning.

The guitar was bought in Huelva but it quickly travelled to Guadalajara (Spain). What this guitar produced in its owner is still unknown, but there was an almost instantaneous cosmic connection.

Javi had other guitars and had been playing since he was 12 years old, but something happened with his new red low-cost guitar.

Javi didn’t stop composing songs with his new Daytona guitar. It seems as if the two of them have been waiting to meet each other to start expressing themselves in a new language translated into songs.

15 new songs had already been born and he had to quickly think about creating a band.

First it was Benja, when Blossom out was born out, and then a wide list of musical companions followed who soon became friends, forming a large family: Alberto, Eric, Miguel, Carlos, Marta, Juan, Adri and Xavi.

The songs evolved and adapted to the new members of the family.

Javi was no longer dependent on his old Daytona guitar (which due to its low price soon aged, but it is still alive). She was only the spark that lit the flame that had to burn.

The fire of Blossom out was destined to ignite, it had to bloom.